You are here: Home1 / Star Valley

The Star Valley, which is called “Estareh Kafteh” in local dialect, is one of the most important erosional phenomena in Iran. this valley is located in south east of Qeshm Island in Persian Gulf. In this valley there is variety of geomorphological phenomena which shaped several interconnected branches of small valleys. 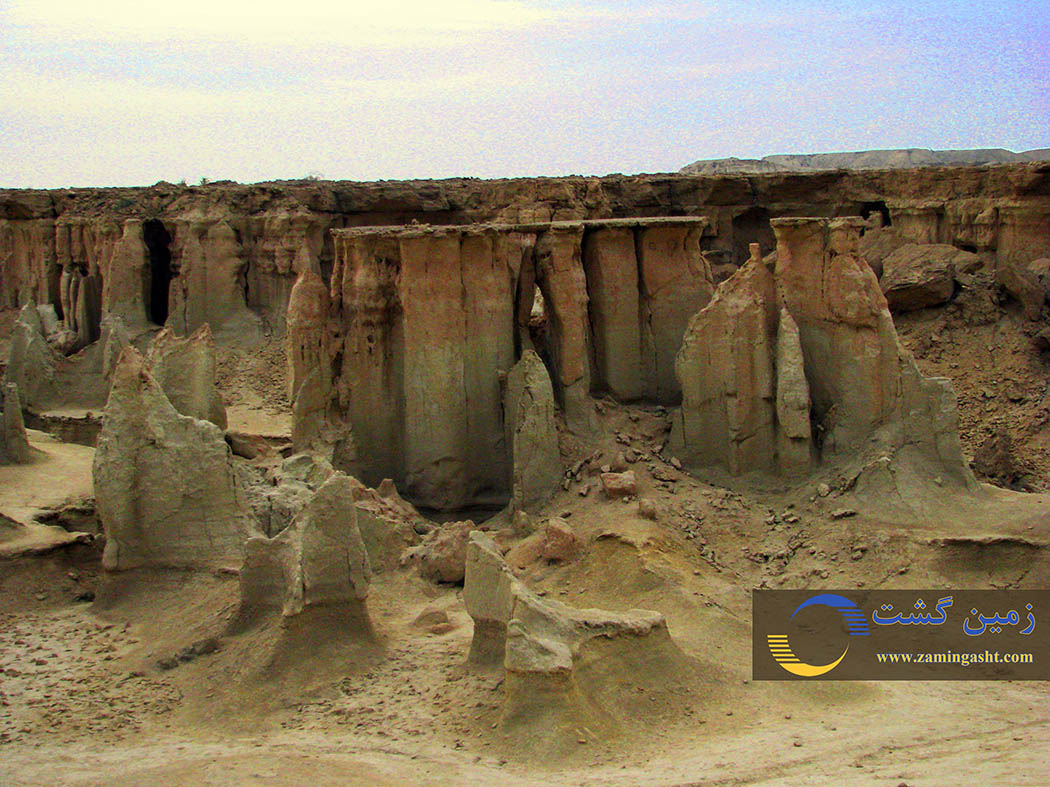 Besides the mechanical erosion of water which is the main factor of shaping this area, there are many other factors such as different types of rocks with different resistance, the intercalation of gypsum and the different regional tectonic activities. 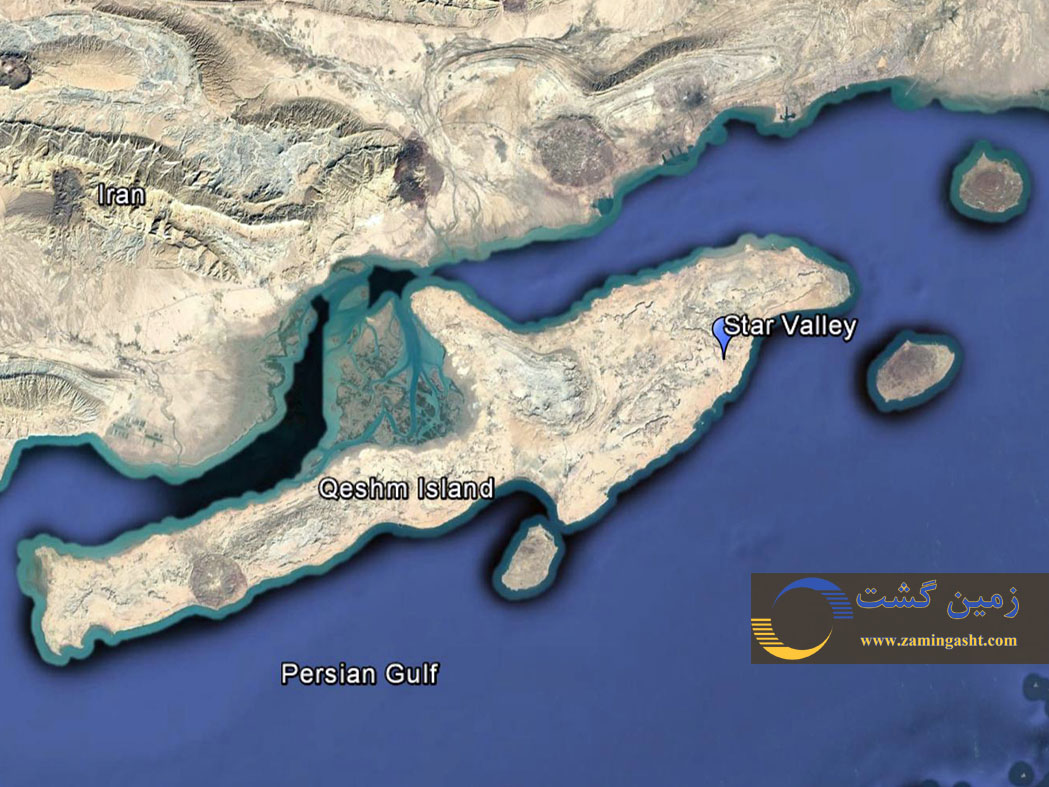 The walls of the valley are formed by two types of layer: the thick and soft layer in bottom and the thin and hard layer on top. As the top layer has calcareous cement, is more resistance than the loose lower one; so it acts as the protector. Therefor where ever the top layer was destroyed or has some joints, erosion effects quickly and it causes the small valley’s forming. 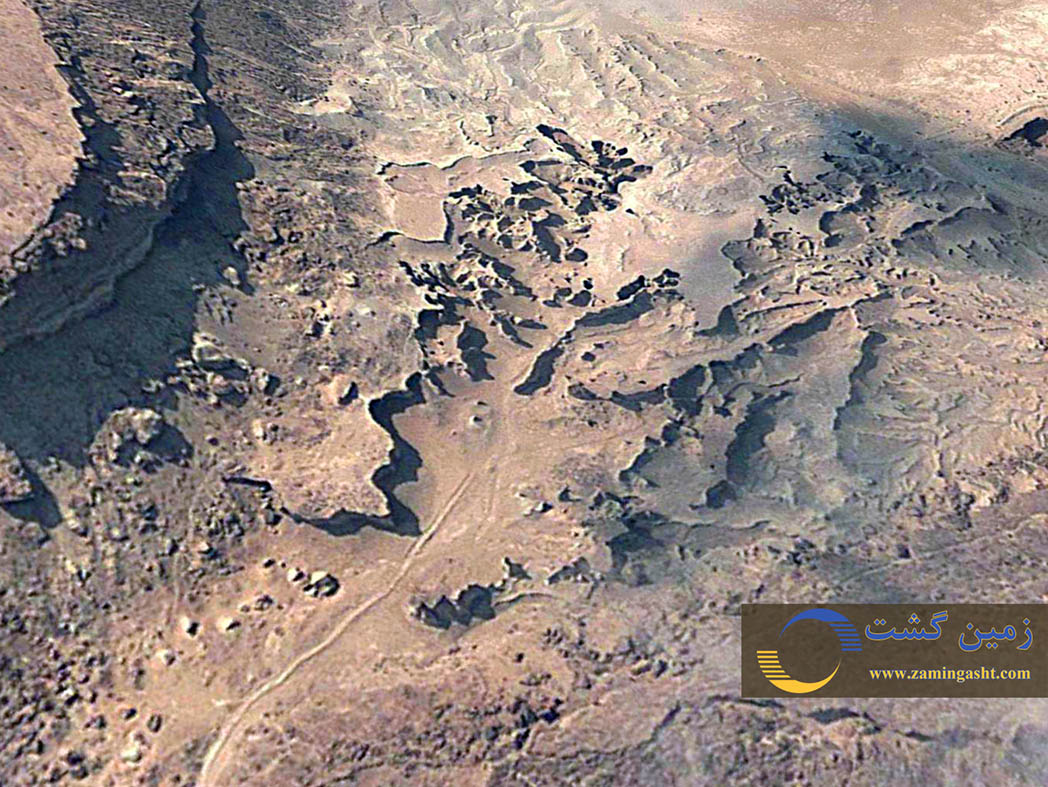 Referring to the mentioned causes; the layers of this valley are so brittle, so even the weight of just one person can be dangerous and causes collapsing. Although the upper layer may seems to be strong, but the lower layers may has been destroyed due to erosion. 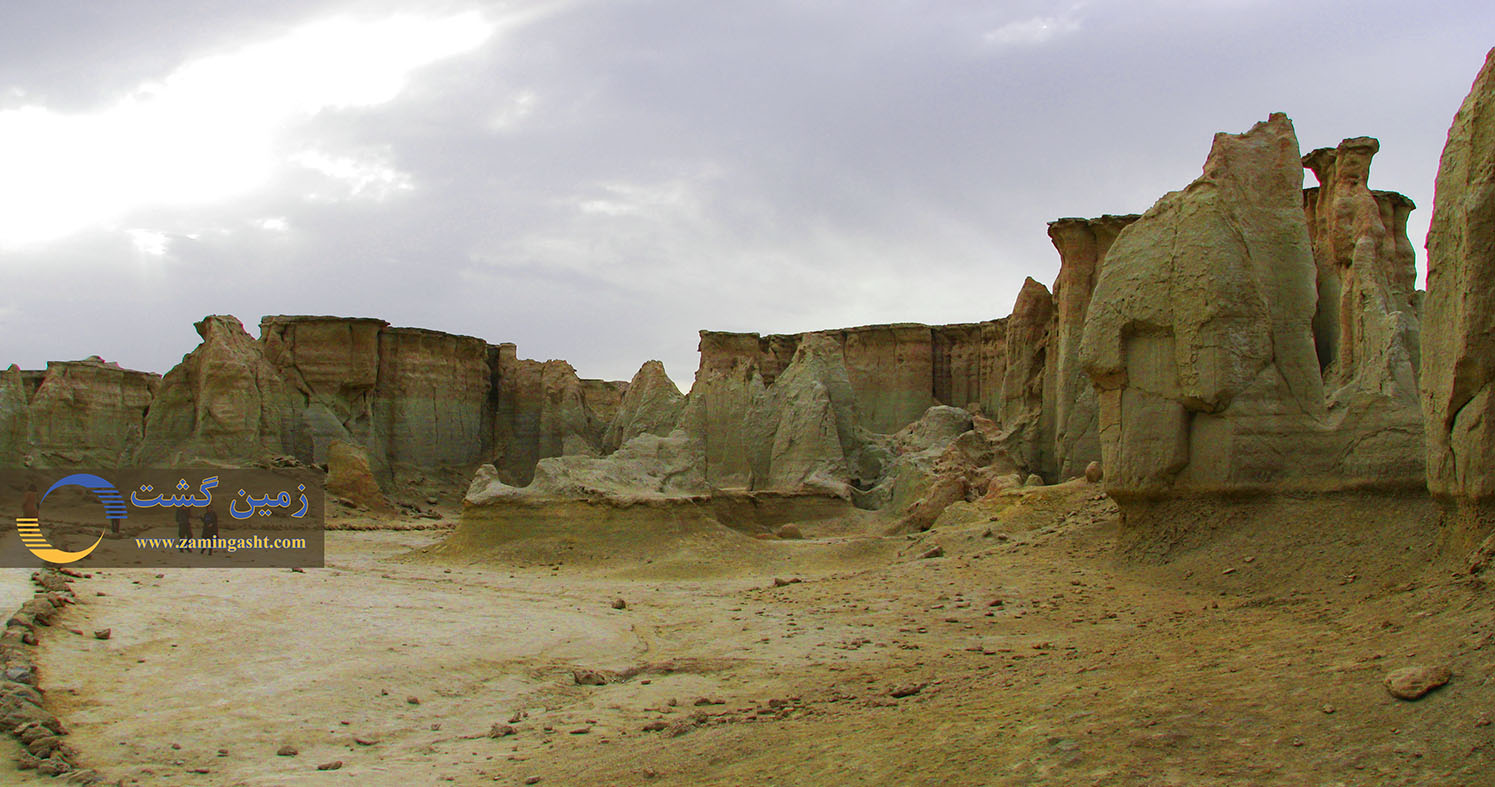 The Mishan formation is the main formation of the Star Valley. In Qeshm Island this formation includes the alternation of marl and silty marl in olive green to grey color with some lenses of intra formation conglomerate which intercalates with sandstones.

The age of formation in star valley back to Middle or late Miocene (5 to 10 million years ago), but the phenomena relates to several thousand years ago.

In sedimentary sequences of Mishan formation, there is variety of structures such as thin – middle – thick and massive layering, fossiliferous limestone and sandstone in the channel shapes, graded bedding, plane lamination, lens form lamination and other structures can be found.

From the structural geology point of view, the layers in the Star Valley have low dip or they are horizontal. Due to tectonic activites in Mishan formation, the systematic joints have been created in this area. The gravity force and weathering and erosional phenomena are the main reason of joints opening.

In local ancient’s belief, this valley has been formed by impact a meteorite and rising up of stones and soils and freezing there. On the other hand, they believed this valley was the resort goblins and the voice of howling the wind was because of their movements. 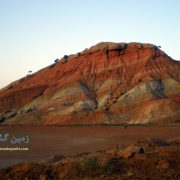 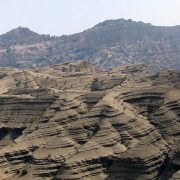 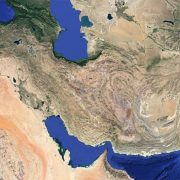 Iran is the paradise for geologists 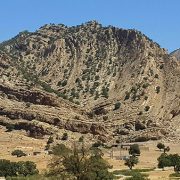 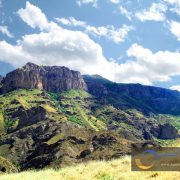 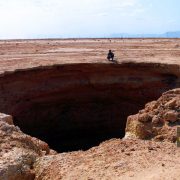 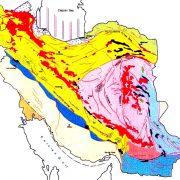 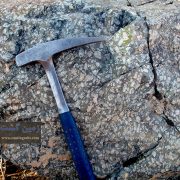 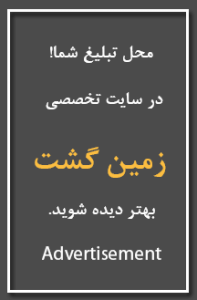